It is not safe always to believe that the meanings of the parts add up to the usual, modern meaning of the longer word, even though you do add and explain. In some words the original meaning of the parts has disappeared entirely. Blackball shows youhow this can happen. Formerly, each mem­ber of a club voted on whether to take some­one in as a new member by dropping a little ball like a marble into a box. A white one meant a vote for the candidate; a black one was a vote against. Today, there is no ball in the meaning of this word and no color. Now blackball means any kind of vote against a person. It can also mean deciding to keep someone out of a group even when there is no formal vote taken. Schoolgirl and dinnertime you know, but would you have understood the meaning of blackball without looking it up?

Word parts may be whole words like school and girl or small parts like -ed or -est. Both are small units of meaning, called morphemes. Morphemes added at the end of a word, like -ing, are also called suffixes.

For years, whether you realize it or not, you have been using suffixes to be sure that other people understand what you mean. When a baby first begins to make the sound that means moving legs and feet in a particular way, he may say nothing but "Walk." Then, before long, he learns about -ed and -ing and can hear the difference be­tween "Daddy is walking home" and "Daddy walked home." Here the -ed sound means that the walk is finished and over, and the -ing sound means that it is going on.

There are many other suffixes that you use every day. Here are two more: -er and -est. Barbara, Susan, and Debby are all short. But when you add -er and -est to the root word, you do something to short and show the differences among the three girls:

But Susan is shorter.

And Debby is shortest of all.

The suffixes that make inflectional forms like walked, walking, shorter, and shortest are usually so common and so familiar that we don't think much about them. Although we use them almost automatically, they are good examples of the way in which a small word part can change the meaning of what is being said or read or written.

Other suffixes are added to root words not to make inflectional forms but to make other words. Many of these are almost as common as -ed and -ing. To make an adverb, you add -ly to an adjective, as with swift and swiftly. Or you add -al to a noun to make an adjective, as with nation and national. You also tack on -ment or -tion (or just -ion) to hungarian private teacher district 9 mean a state, condition, or process of (some­thing), as agreement made from agree or tension made from tense. 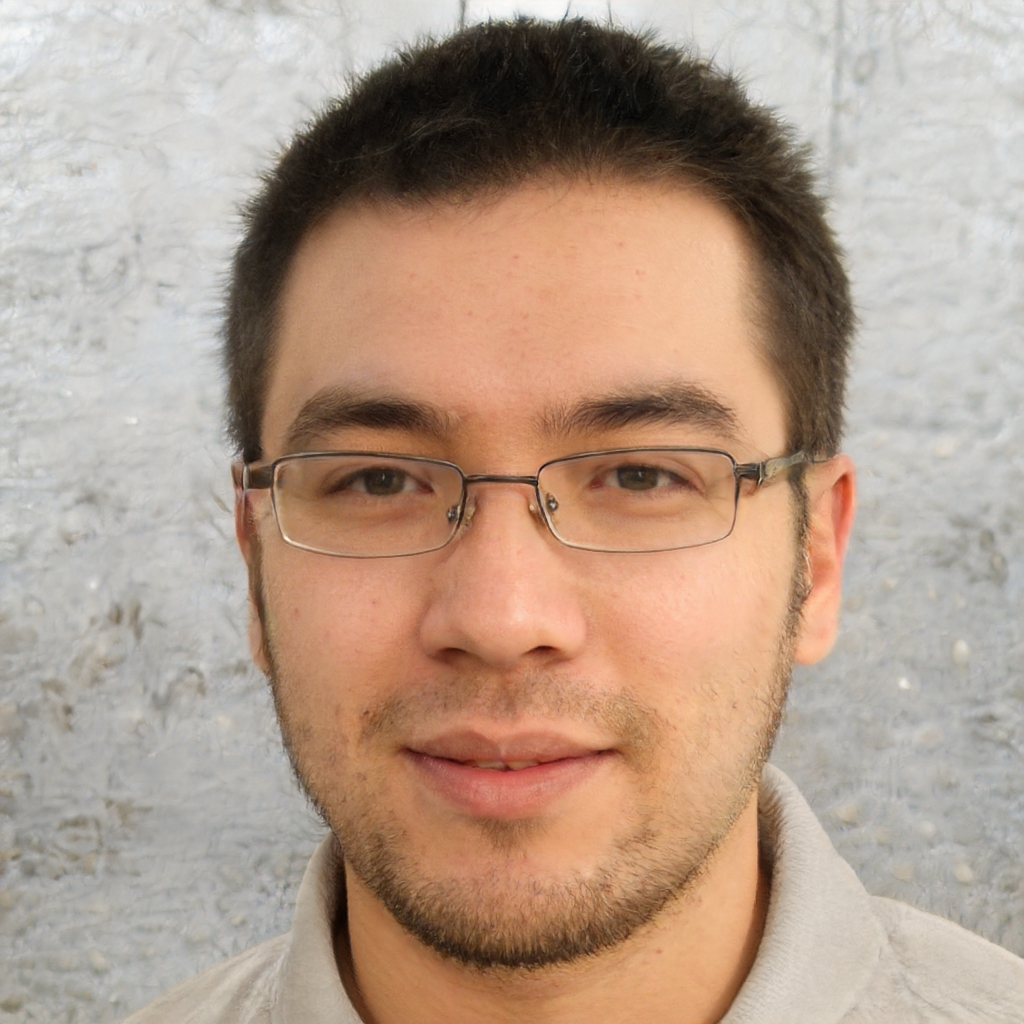 Here are some other familiar examples:

-able, as in readable

-er, as in walker -ical, as in astronomical

-ist, as in artist -ive, as in automotive -ness, as in richness

You will very often find that words made with suffixes like -al, -ment, and -ly appear in your dictionary as run-on entries. Don't forget that all these suffixes are in the dic­tionary in their alphabetical places, so that you can look them up there to find either their spelling or their meaning.

Whenever the addition of a suffix changes the meaning of a word in some special gergely way, you will have to look that word up as a main entry. Can you see why you might have to look up these two words?

as-tron-o-mer n. A person who

or having to do with astronomy. 2 Almost too